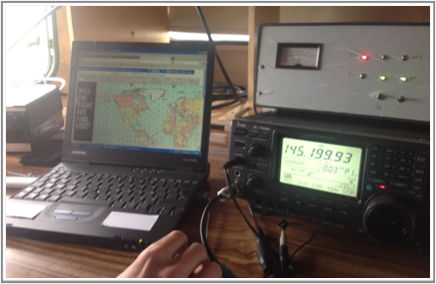 A Contest usually is an equation with a few constants and a lot of variables. The very well know constants during this Contest were always rain and therefore bad Condx.
Under this conditions a Caravan is worth like Gold. And not only this is important, there was a team which had fun and Passion to take that challenge.

As usually the contest started at 1000 local time with arrival at the contest location close to Häuslestein and the fight against the mud started immediately. Anyhow, The Station was ready right before the Contest.
The QSO Rate in the beginning was as usually, the strengthest stations were taken in SSB. At midnight we had 28 QSOs in the log. I left at 0000 and when i was back at 1000 local Time, the  night shift (DJ7AT) achieved 10 QSOs ...
The rain had not only impact on the Condx also on our Antenna. After lay down of the antenna pole there was a little improvement, but Output was not higher than 300W
We ended up with 57 QSOs.
It was Lot of Fun! 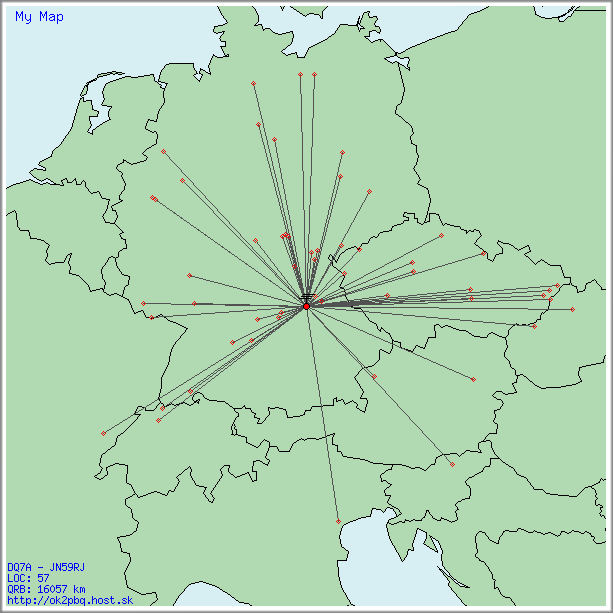